Mayor Menchie C. Lomboy – de Guzman, M.D.  is one of the Mayors in the Asia-Pacific chosen by United Nation (UN) to attend the Mayors’ Academy from October 14 – 17, under the program of UN-ESCAP. Upon completion of this program which will culminate at the World Urban Forum in Dubai next year, Mayor C. continue reading : Mayor Menchie attends Mayors’ Academy at Malaysia 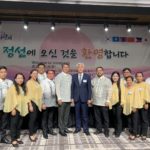 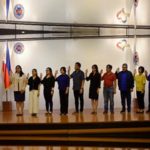 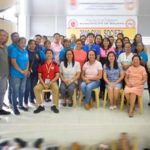 Mayor Menchie C. Lomboy-De Guzman further awakened the sense of volunteerism among the leaders of various civil society organizations as she delivered her inspiring message during the Civil Society Organization Conference held at the People’s Center on 06 August 2019. In her speech, she expressed her happiness that the different organizations were well represented during continue reading : MAYOR MENCHIE DELIVERS INSPIRATIONAL SPEECH TO CIVIL SOCIETY ORGANIZATIONS 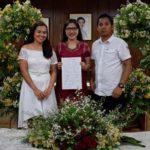 Mayor Menchie C. Lomboy-De Guzman officiated the civil wedding of Ariel D. Ungajan and Janeth E. Peralta in a simple but beautiful ceremony held in her office on July 2019. Mayor Menchie made sure the occasion was a memorable one for the couple by providing her personal touch in the floral arrangements that adorned the continue reading : MAYOR MENCHIE OFFICIATES 1ST CIVIL WEDDING 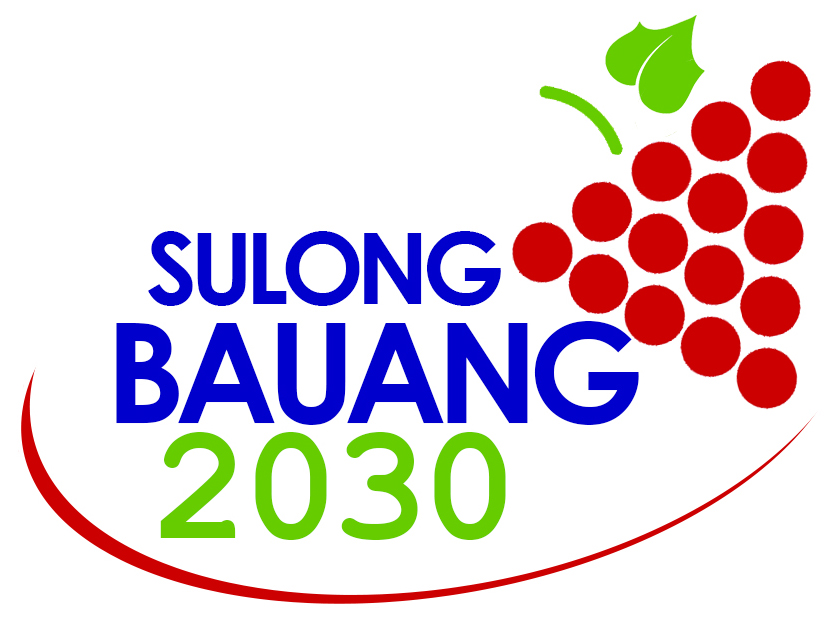