It is our vision to have a progressive and peaceful community where the residents have unity thru the leadership of all the Barangay Officials and WE Envisions to be the BEST….

To promote cooperations among residents to establish a progressive BARANGAY BAWANTA,To uplift the standard of living of every residents and to contribute for the development of Our COMMUNITY……


BRIEF HISTORY
In the early days Barangay Bawanta was a former sitio of Barangay Palintucang where an abundant tree (boa) grow. Its name Bawanta was derived from the named “Boa” or beetlenut because of its abundances in the place.  Whenever the residents acquire a piece pf land as their own, they use the trunk of “boa” as markers of the said “Boa-an-ta”, meaning “let’s out But” trunk on the borderline of the lot. Due to its remarkable increase in population and notable development, this small sitio was converted to a barangay through the manifesto passed by the residents now known as Barangay BAWANTA, one of the developing barangay of the Municipality.

To have a healthy, progressive, peaceful and having a good Samaritan, spirit with the active and generous participation of the empowered citizenry, God fearing, peace loving and join as one, that promote sustainable environment management for tomorrow’s future.

To promote oneness among residents
To established a progressive Barangay Cabisilan
To uplift the standard of living especially the farmers
To participate and contribute for the betterment of our community
BRIEF HISTORY
Old folks say that during the Spanish Regime, Barangay Cabisilan was part of barangay Palintucang. Because there were plenty of small stones (bisil) around, they called it Cabisilan. Before World War II, it was separated from barangay Palintucang to become a barangay. It is bounded on the north by Barangay Pottot and Barangay Bawanta, and on the east, the top of the mountain of Barangay Bawanta and San Agustin, and on the sounth by a small creek of Barangay San Agustin, and by the west, on the top of the mountain of barangay Dili.
An old road “Callejon” which is now the main road was the only road from Naguilan to San Juan. After World War II when the Philippine Government was established, the eastern part side joined Barangay Bawanta and the western part side joined barangay Dili. In 1954, barangay Cabisilan was registered as a barangay of the municipality of Bauang on the eastern part. It is separated from Barangay Bawanta.

“To have a progressive and peaceful community where residents have unity through the leadership of the elected Barangay officials.”

• To promote Cooperation among residents • To establish a Progressive Barangay Dili • To uplift the standard of living of every resident • To contribute for the Development of our Community
BRIEF HISTORY
Barangay Dili was once a part of Barangay Quinavite. It was said that in the old folklore, there were many small stones found in this part that is why they called it Dili. Other stories are about the plant “sili” which abounded on this part. The word “sili” was what they used to call the place after many tongues telling the word sili, it came about to “Dili”.

The barangay was once a very big, it is the mother barangay of Barangay Disso-or. Disso-or which means waterfalls, was born during the term Barangay Captain Virgilio Mallare who is a resident of Disso-or

Dili is bounded in the west by the national highway along the barangay Baccuit Norte; in the north by Barangay Paringao and Barangay Pottot; in the east by Barangay Cabisilan; and in the south by Barangay Disso-or.

Barangay Dili is a low lying area with most residents who are into farming as the main occupation.

It is our vision to have progressive/peaceful community where the residents have unity through the leadership of the barangay officials.

To promote cooperation among residents. To establish a progressive Barangay Disso-or To uplift the standard of living of every resident. To contribute for the development of our community.


BRIEF HISTORY
Barangay Disso-or was a Sitio of Dili and was formerly named Sitio Dili Sur. A petition was filed to separate Sitio Dili Sur from Dili as an independent barangay. It was on December 31, 1970 that the elusive dream of Sitio Dili Sur residents to become a separate barangay was realized and this place was named Disso-or from the name of a waterfalls in the area.

BRIEF HISTORY
Barangay Pottot is one of the pioneer barangays of the municipality of Bauang. Its name was derived from the Ilocano vernacular of the word “Irrigation” which is Pottot.
In the early days, during the rainy season it was a customary practice of the Barangay folks to conserve water during that time for the dry season.
This is the reason why a conventional dam was constructed, wherein the water from a flowing creek had to be stored, thereby when dry season came, farmers had to utilize the impounded water therein equitably to their respective farmland. Due to the presence of many Pottot that were being made in the barangay, folks later called it barangay Pottot. 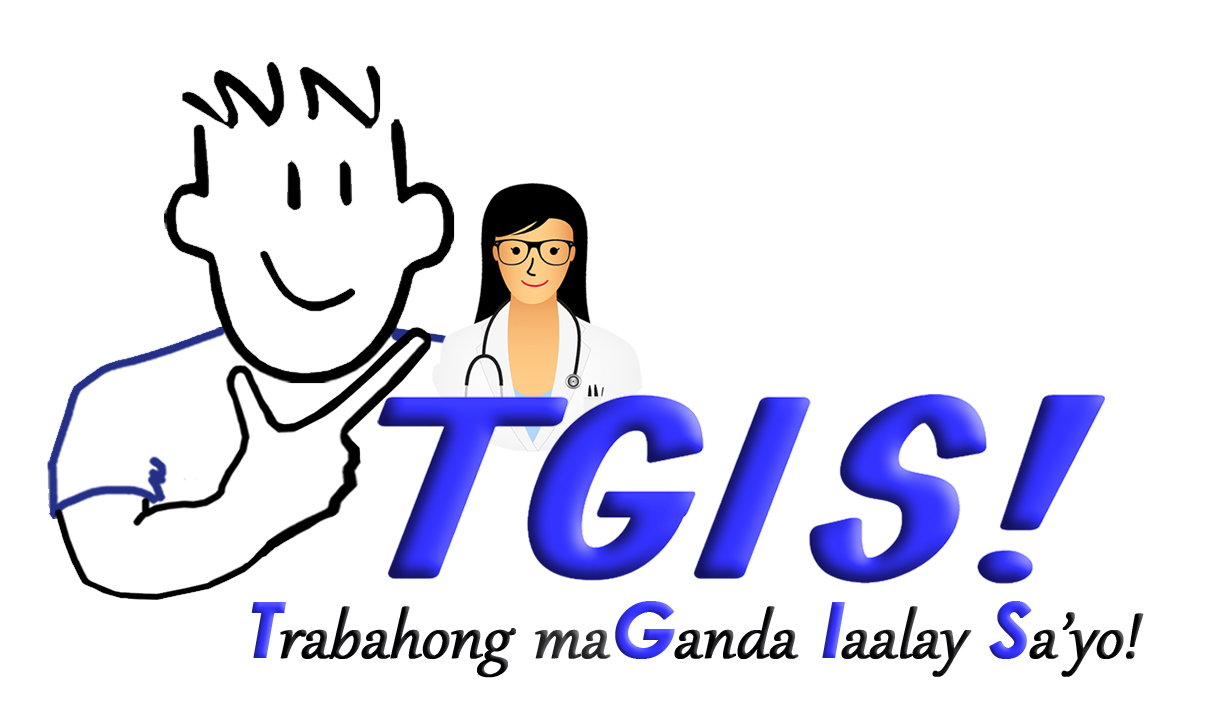