On the commencement day of the 170th La Union Foundation Anniversary the Local Government of Bauang bags the best Agri-Tourism Booth besting the 1 city and 18 municipalities of the Provinces. The different booths highlighted the progress and achievement of the province as one of the fast-developing provinces in the country, as far as agri-tourism is concerned. 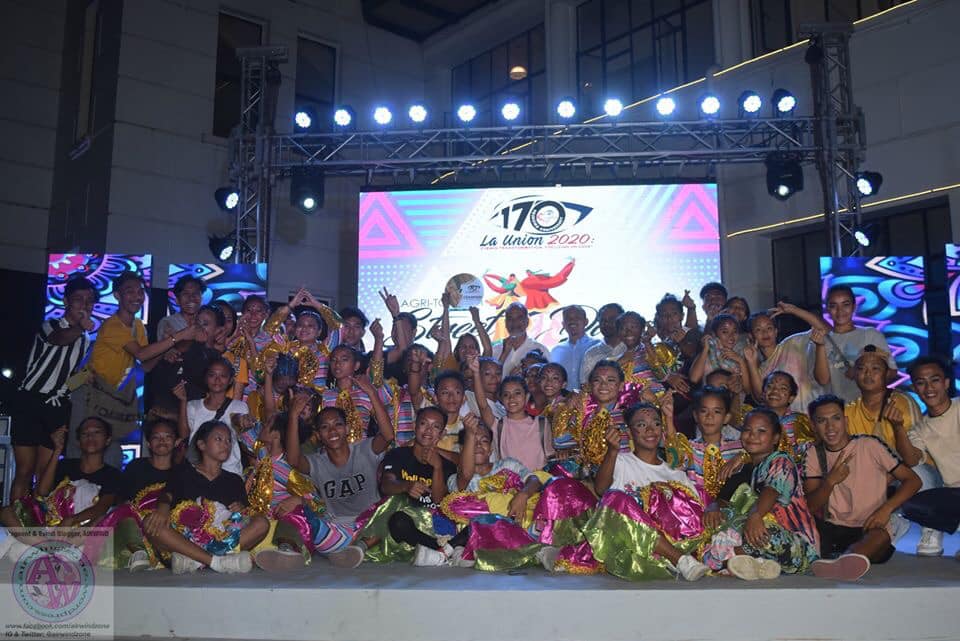 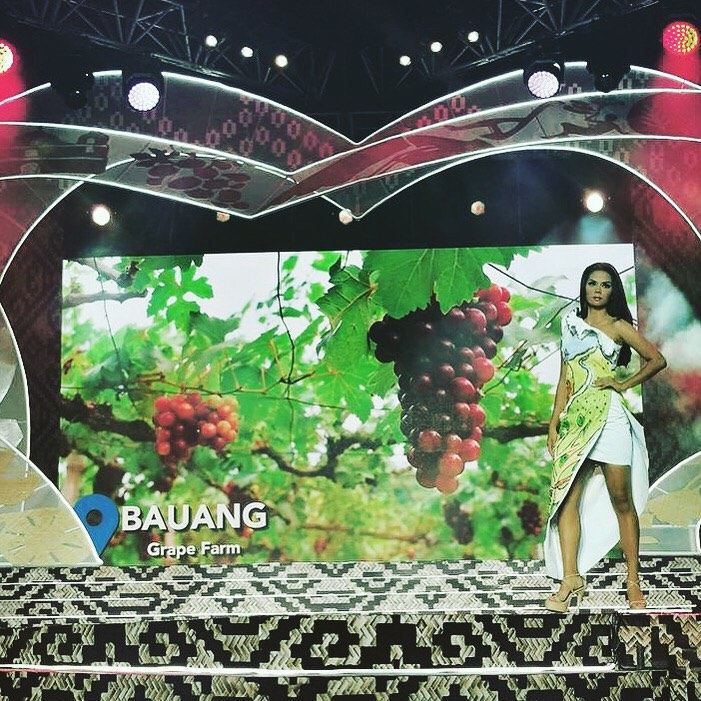 ment of Bauang won the ELYU Street dancing last February 29, 2020 represented by Baccuit National High School. Truly, there are a lot of things to be proud of as Bauangeños! (MIS)